Michaela DePrince is only 20 years old yet her name is already well known to many. Michaela grew up as an orphan during the civil war that was tearing Sierra Leone apart. Her story is like no others. I chose her as inspirational woman of the week as I believe it is important to see how people who had every rights to give up on life, instead chose to fight even harder and did everything they could to achieve their dreams. This is the story of Michaela, frequently malnourished, derided and mistreated as a child and now the only dancer of African origin in the Dutch National Ballet. 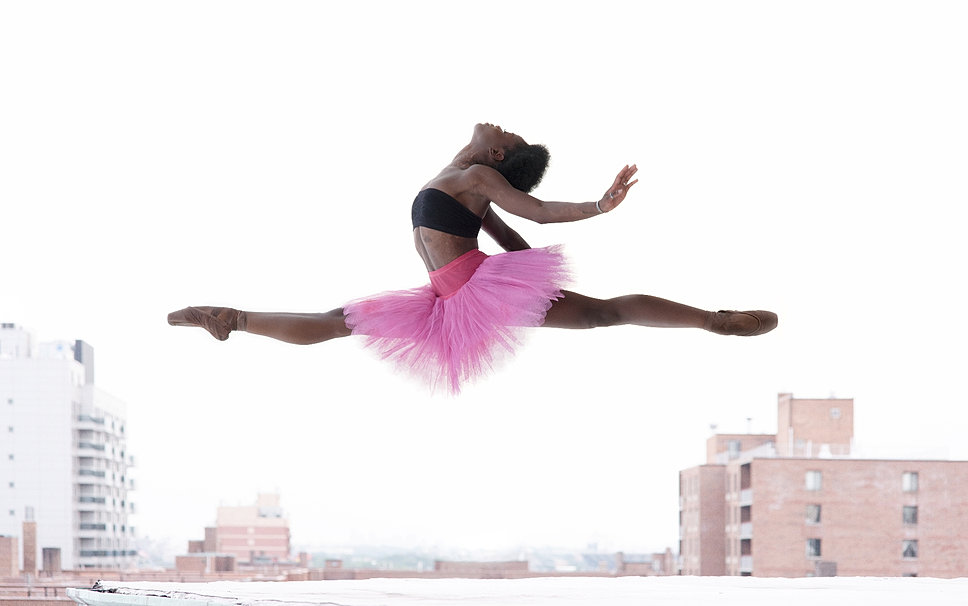 Michaela lived with her parents until she was three years old and her real name is Mabinty Bangura. Shortly after her father was shot by rebels and her mother died because of starvation. Michaela was sent to an orphanage, which was then bombed, and she had to flee to a refugee camp. At the age of four she was she was adopted by Elaine and Charles DePrince, a Jewish family from New Jersey, together with another girl, Mia, and moved to Philadelphia, in Pennsylvania.

However, before moving to the States, while still in Sierra Leone Michaela found a picture from a magazine of a ballet dancer. Since that day, she started dreaming of herself with a tutu and a pair of dance shoes. When she moved to Philadelphia she took courage and showed that picture, that she always kept with her, to her mother who decided to send her to a dance school. As such, she started training in classical ballet while taking online classes that earn her high school diploma.

But even then, Michaela’s life was not an easy ride. She had to face a lot of discrimination due to the colour of her skin: at the age of 8 she was told she couldn’t perform in The Nutcracker as “America was not ready for a black girl ballerina”. Only a year after this, a teacher told her mother Elaine, that black dancers were not worth the money investment. Despite all the difficulties and discriminations that no child should face, Michaela didn’t surrender and took part to the 2011 documentary film First Position and made a brilliant performance on Dancing with the Stars. In 2012m she graduated from the American Ballet Theatre’s Jacqueline Kennedy Onassis School and New York and became the youngest member of the Dance Theatre of Harlem, which she joined shortly after.

In 2013, she joined the junior company of the Dutch National Ballet, in Amsterdam and in 2014 she became an éleve. Today, she lives in Amsterdam and performs as the only black ballerina of the company. She even published the book Taking Flight: From War Orphan to Star Ballerina. Michaela is a true fighter and her story is an inspiration for us all. I believe there is a good reason she is featured on here today. 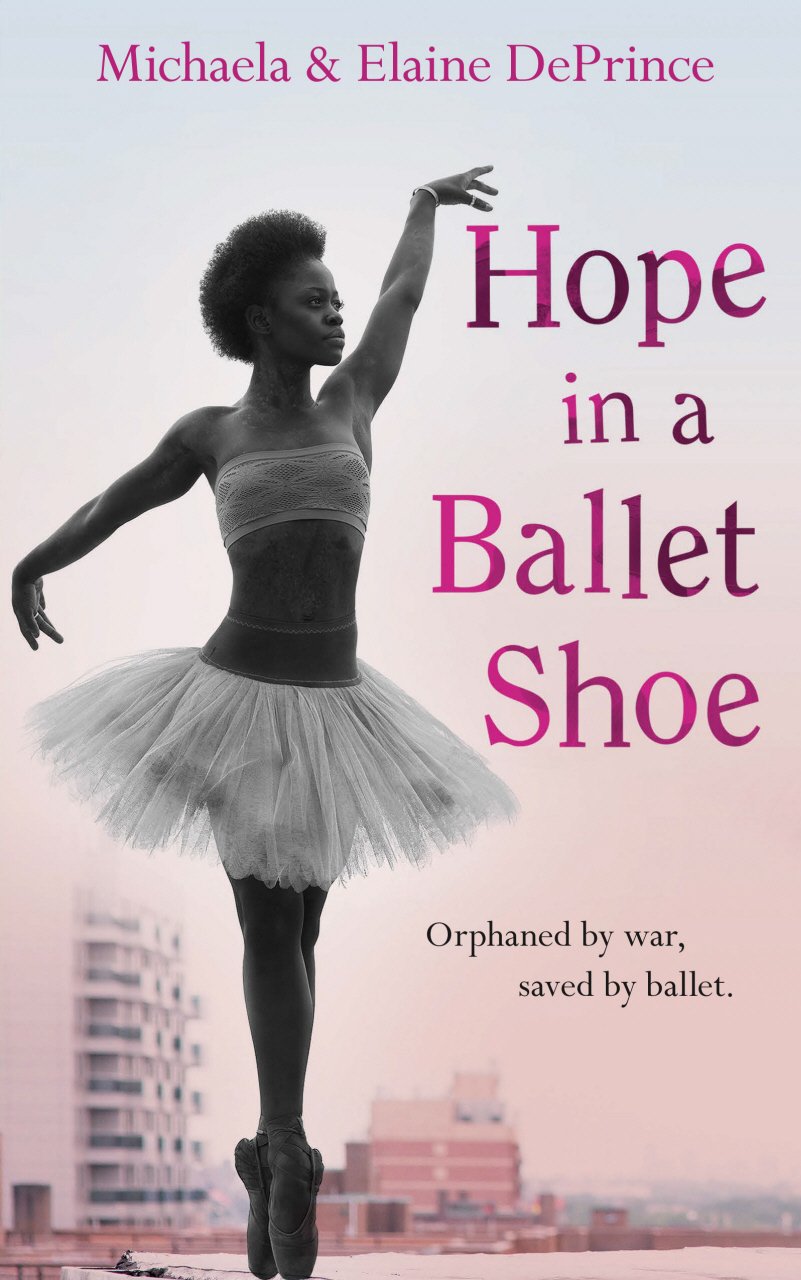